Is it too soon to talk about Christmas?

It’s widely quoted that quarter 4 of 2022 will be a bit of an anomaly in the TV market, and potentially other media markets too. Not only do we have the usual noisy build up to Christmas bringing with it heavily demanded autumn airtime, but we also have a World Cup to deal with running from 21 November – 18 December this year, which gives many a media planner the need for a headache tablet and a lie down. Combine the two and we end up with a lot of clutter and some potentially very expensive costs for advertisers. 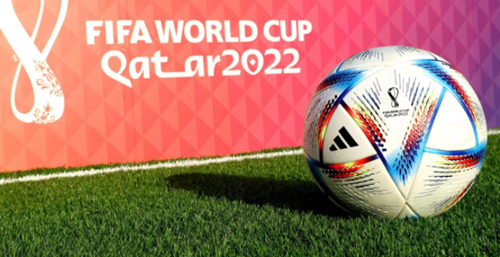 As early as last November, Thinkbox, commercial TV's marketing body, urged brands to start planning their TV campaigns as soon as possible for this period, and for some brands who rely on Christmas to bring in a large proportion of their annual revenue, the choices are difficult ones. For us two initial questions come to mind. Do you absolutely have to be in the market at this time of year and is the World Cup an environment you need to be around?

We’ve been talking to a forward-thinking B2B client of ours about using airtime in cheaper months like August & January then using TV sponsorship instead of airtime from September to December.  Sponsorship is not subject to the volatility of the tv airtime supply and demand model and provides a relevant environment reaching the audiences you need to talk to.

Depending on your objectives you could consider switching out from linear TV completely or even just use an upweight in BVOD which is a fixed cost per ‘000, maybe alongside other media – although some of these will also see very heavy demand. Out of Home for example is selling out weeks if not months ahead. Christmas editions of much-loved monthly magazines fill up quickly as brands fight to feature amongst festive content.

As an agency, Alchemy specialises in working with challenger brands.  Brands who want to make a comparatively modest media spend shout as loud as possible versus some competitors who dominate with massive budgets and blanket coverage. It’s the work we’re most proud of - when David defeats Goliath because we’ve used a clever, well researched, distinctive media strategy.

So, getting back to Christmas.  Whilst it might seem a million miles away, especially as we all bask in the summer heat, in all honesty it’s not too early to be talking about it. If you’re keen to be active in the Autumn and the lead up to the big event (s) you really do need to be giving it serious thought right now!